The moon, being one of the most prominent heavenly bodies in the night sky, is often shrouded in mystery, magic, and romance. One of my favorite moon lady stories is the one Kayla Silverfox tells Logan in the movie X-Men Origins. 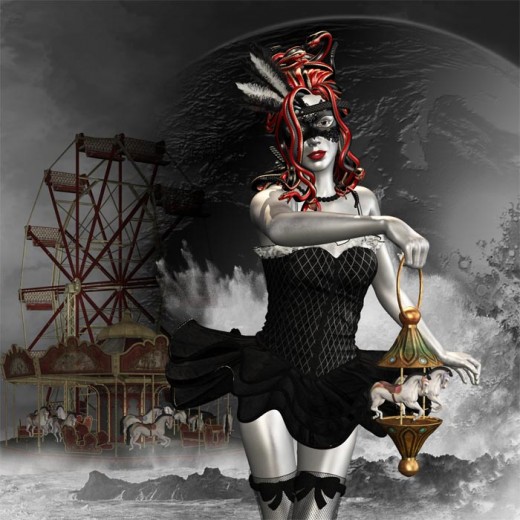 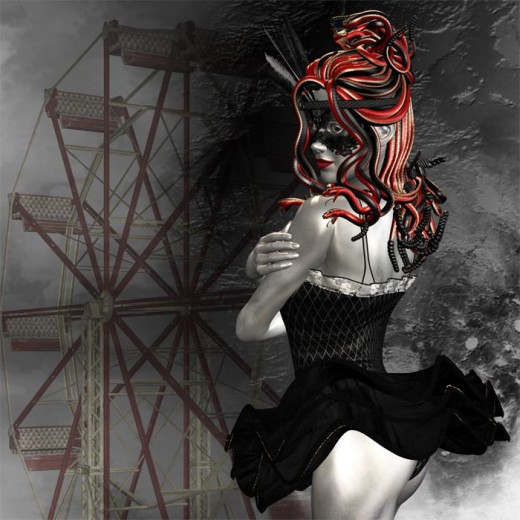 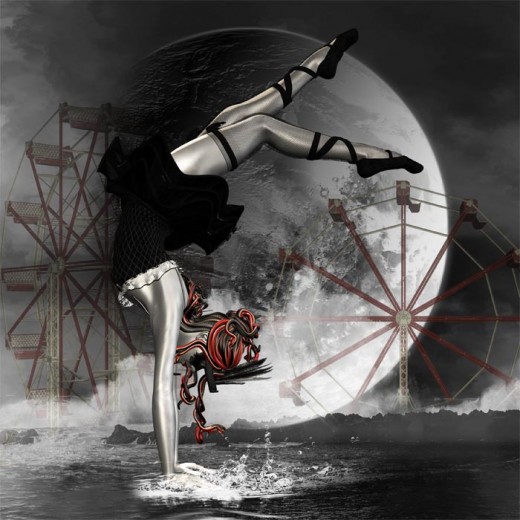 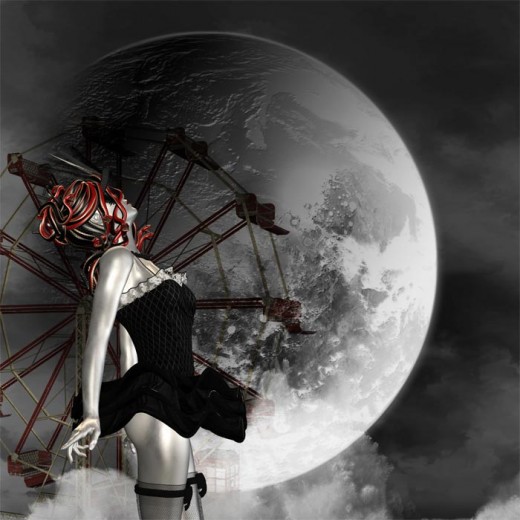 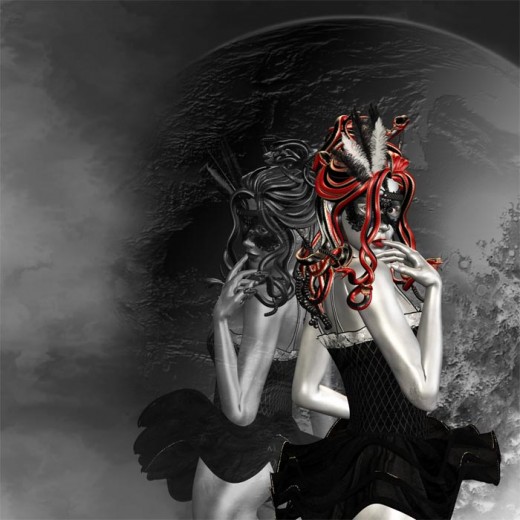 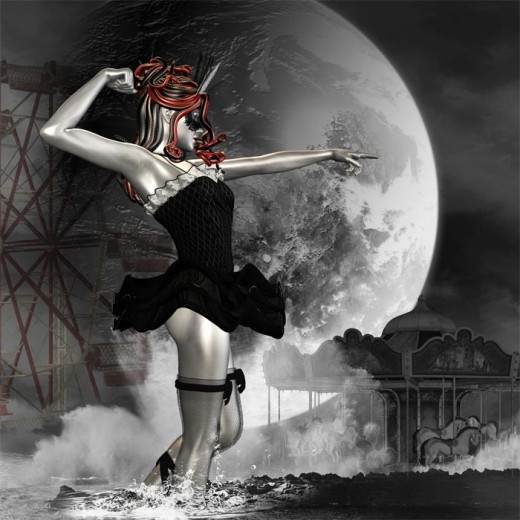 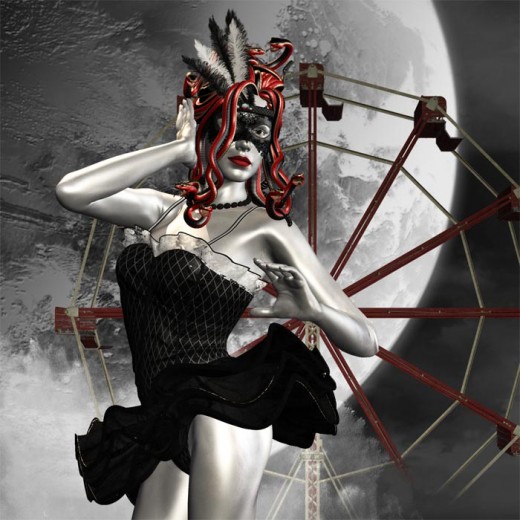 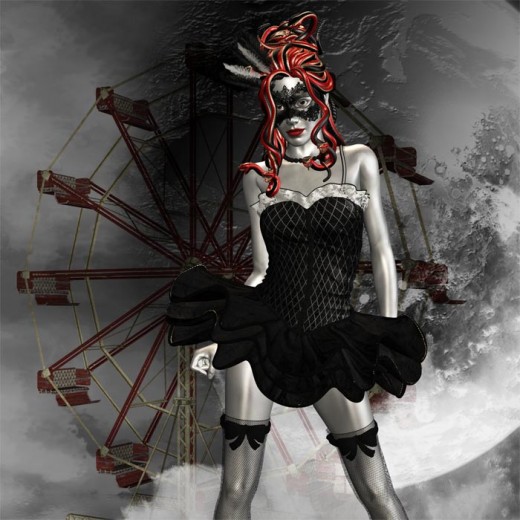 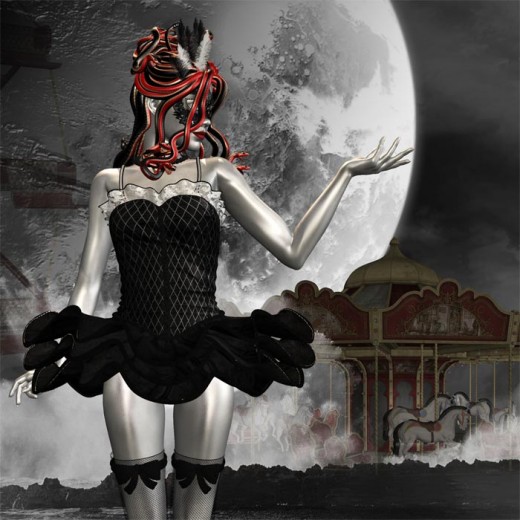 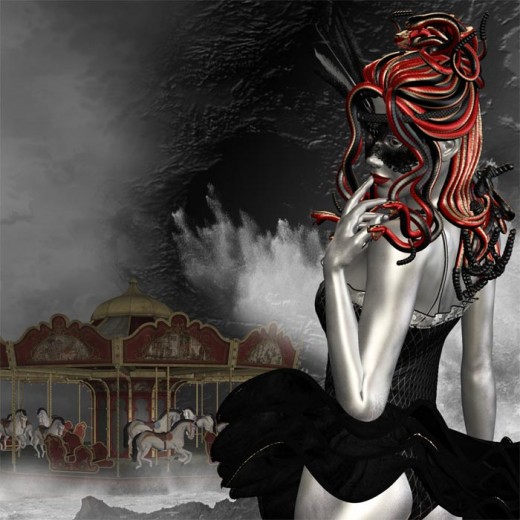 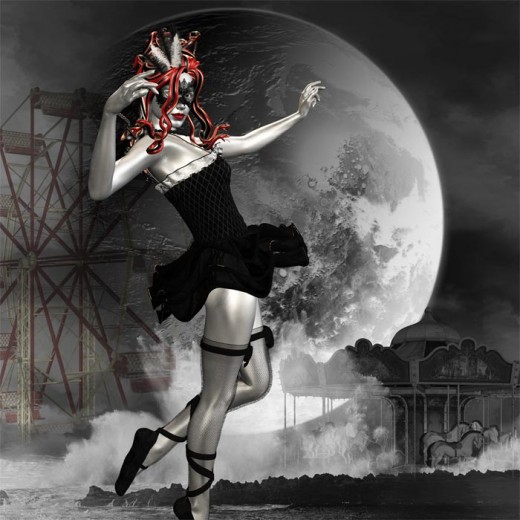 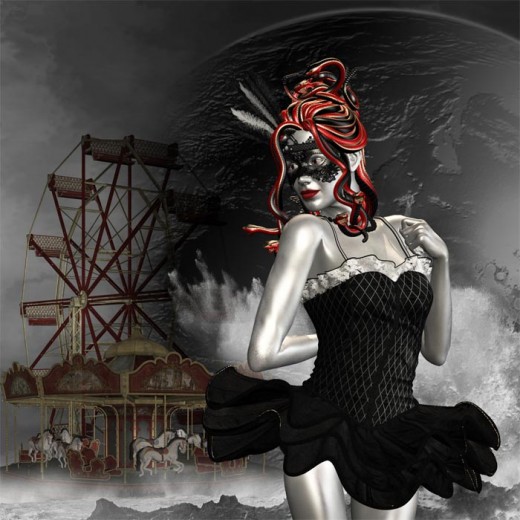 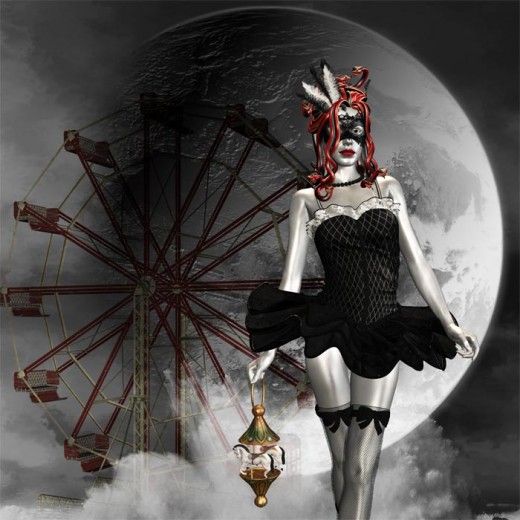 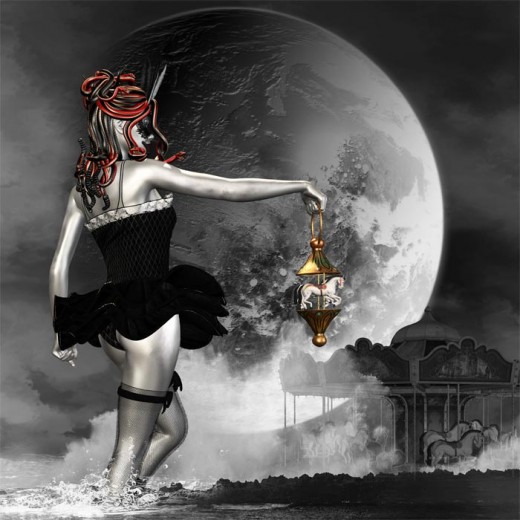 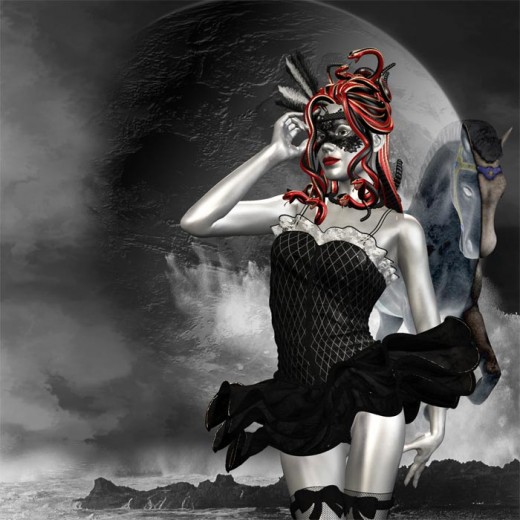 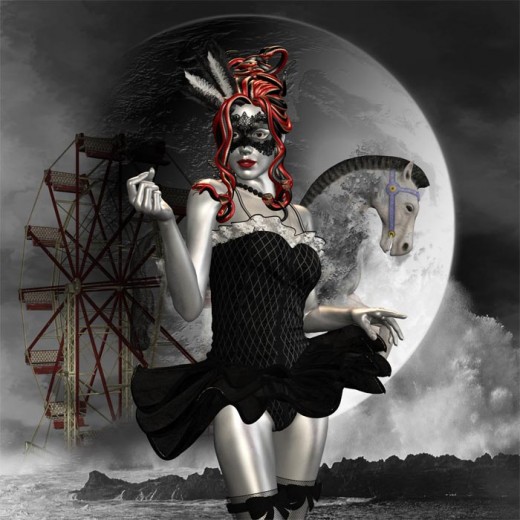 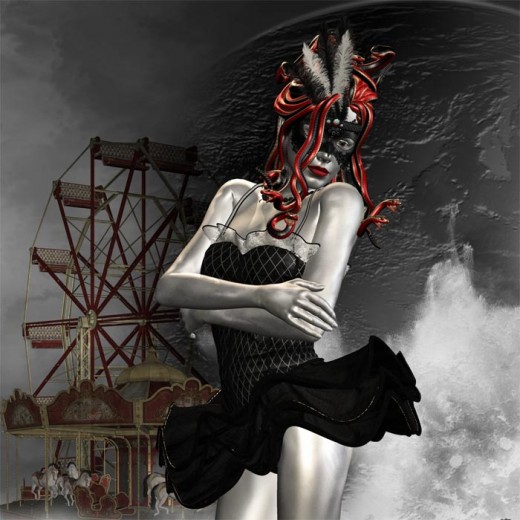 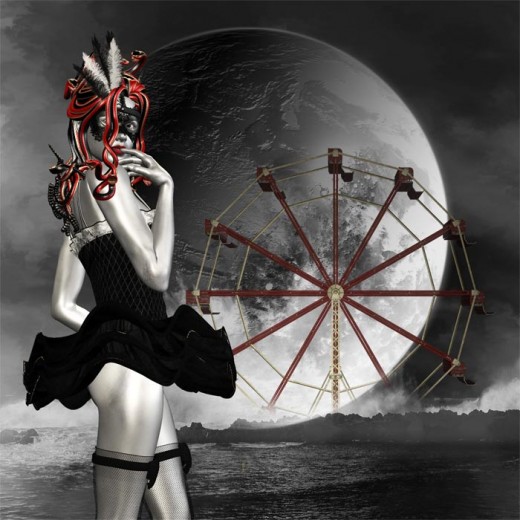 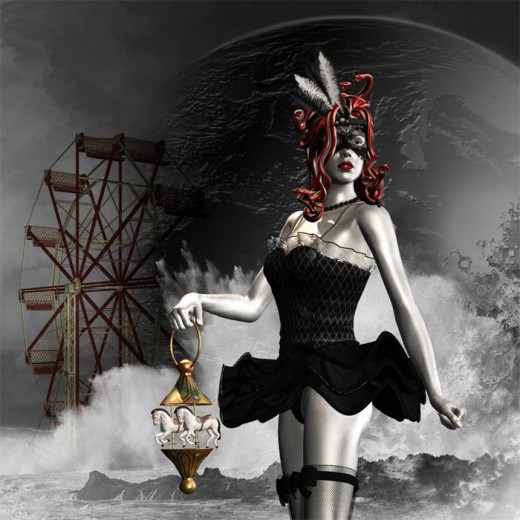 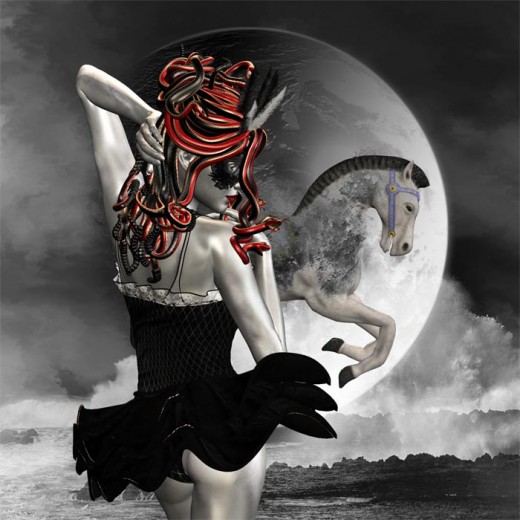 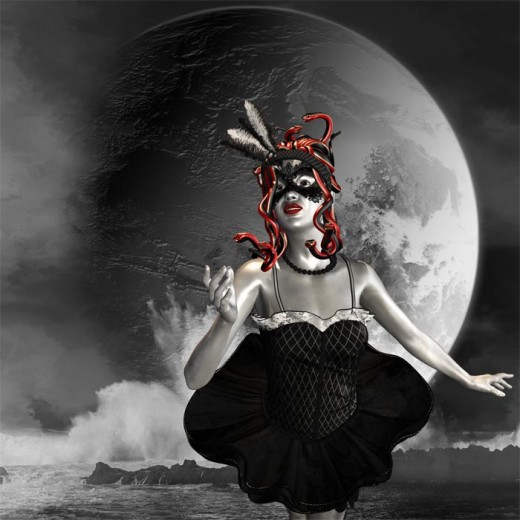 Why the moon is so lonely? …

Because she used to have a lover.

His name was Kuekuatsu and they lived in the spirit world together.

And every night, they would wander the skies together. But, one of the other spirits was jealous. Trickster wanted the Moon for himself. So he told Kuekuatsu that the Moon had asked for flowers; he told him to come to our world and pick her some wild roses. But Kuekuatsu didn’t know that once you leave the spirit world, you can never go back. And every night, he looks up in the sky and sees the Moon and howls her name. But… he can never touch her again.
~~[X-Men Origins]

Another popular moon lady story is from Chinese mythology, about Chang’e, the goddess of the moon.

Chang’e and her husband Houyi, were both banished from heaven for angering the Jade Emperor. To regain their immortality, Houyi goes on a long and perilous quest. At the end of it, he comes home with an immortality pill and stores it in a case, at his home. He warns Chang’e not to open the case.

However, Chang’e could not overcome her curiosity. Finally, she gives in, examines the case, and finds the pill. Afraid of being discovered, she accidentally swallows the entire pill.

Since only half the pill is required for immortality, she starts to float into the sky because of the overdose. She continues floating until she reaches the moon, where she still lives today.

I wanted to create a moon lady that is different and out-of-this-world, but still beautiful.