You are here: Home / 2D Art / How to Add Glow to Daz Studio Images Using Photoshop

Adding glow can significantly enhance a Daz Studio image. Glow helps to make our images look more realistic, by softening up our lights and simulating a natural atmosphere. In this tutorial, I describe how I add glow to my Daz Studio images using Photoshop.

I use the Piano Bar scene (shown below) to illustrate how I do this. In this scene, there is very strong light coming in from behind the figure through the windows of the building. This light also creates interesting patterns on the table surface of the bar, which makes for a fun lighting environment.

The scene uses Bar Interior by Soulless Empathy and the Sultry Noir Bundle. 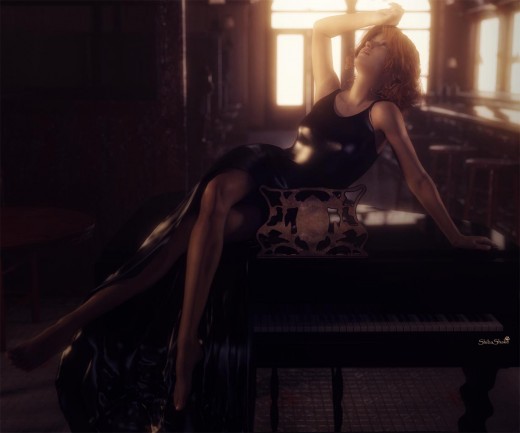 How I Add Glow to My Daz Studio Images

How I Add Glow to My Daz Studio Images 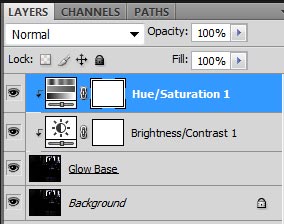 My layer stack after adding Brightness/Contrast and Hue/Saturation adjustment layers to my Glow Base layer.

Make sure to check the Use Legacy option in the Brightness/Contrast adjustments area.

This will allow us to make the brighter areas much brighter and the darker areas much darker, thus clearly separating out our glow spots. Note however, this is not an option we want to generally use because it causes loss of image information. This article has more a comprehensive discussion of the Use Legacy option. 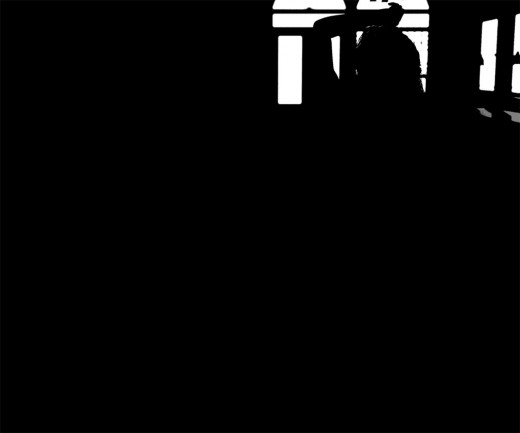 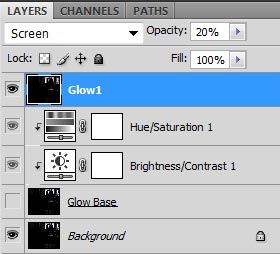 Creating my first glow layer (Glow1) from my Glow Base layer. 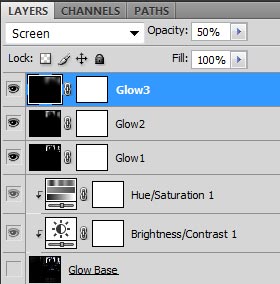 My Photoshop layer stack after creating all three glow layers. 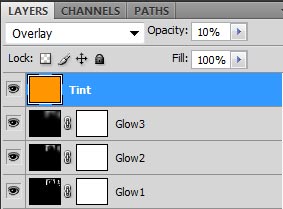 Give my glow a warm tint to simulate sunlight. 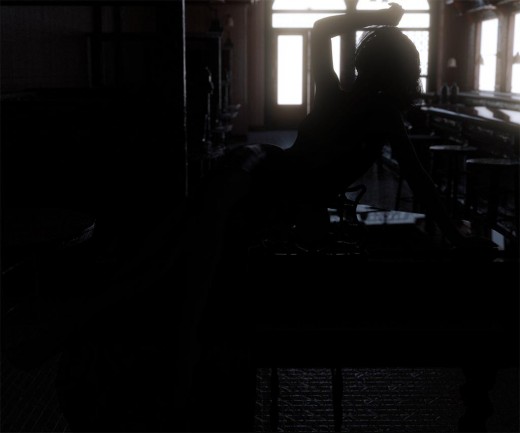 The reason why I added glow separately to my IBL layer is so that I can control the level of glow there separately from the rest of my other lights. However, we can also apply glow to all our lights at once. In the image below, I applied my glow technique to the full Piano Bar scene (with all lights present). 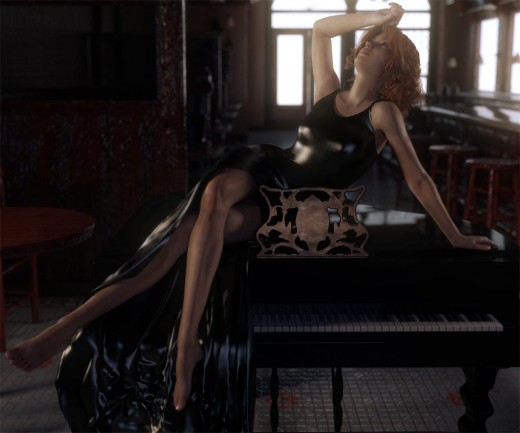 Applied the above glow process to all the lights in my Piano Bar scene.

Note that while the front glow is appropriate, the back glow is a bit weak. To add that extra punch to our composition, we want to increase the glow coming in from our IBL layer. Since we have already created a separate glow layer for this, we can simply make a merged copy and paste it into our full scene. Set the blend mode to Screen, and adjust opacity to suit our liking. In this case, I set opacity to 50%. 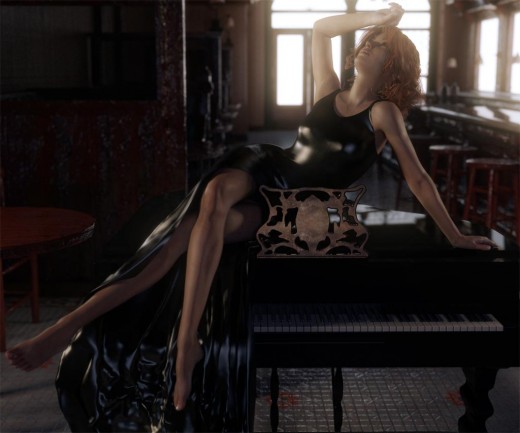