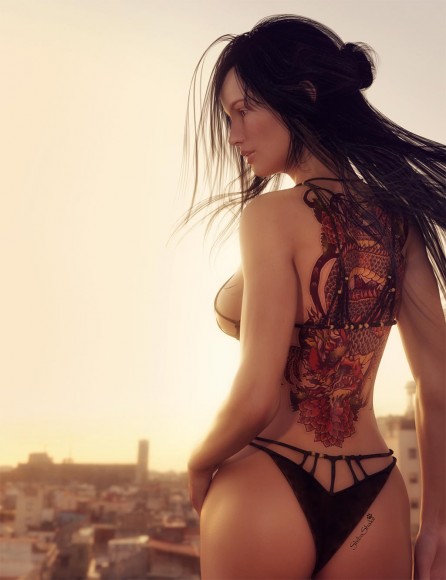 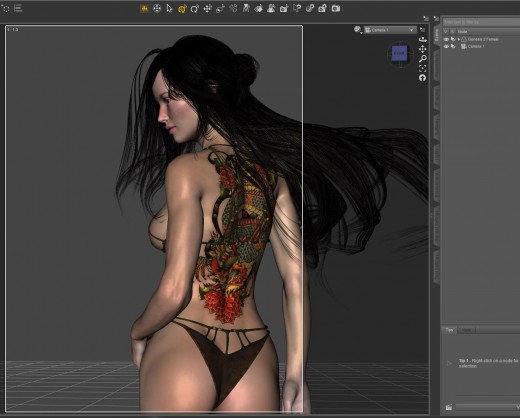 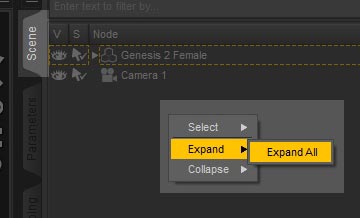 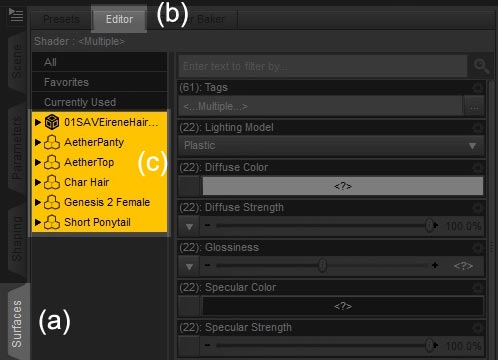 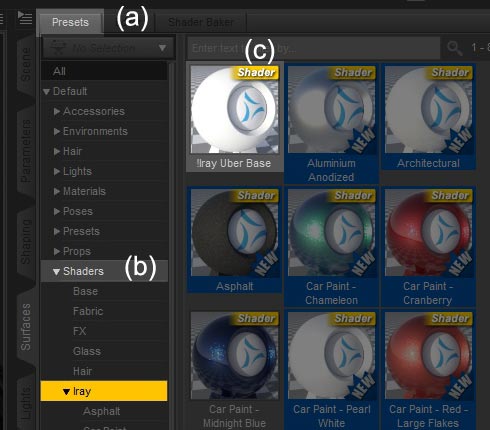 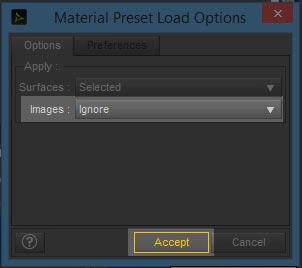 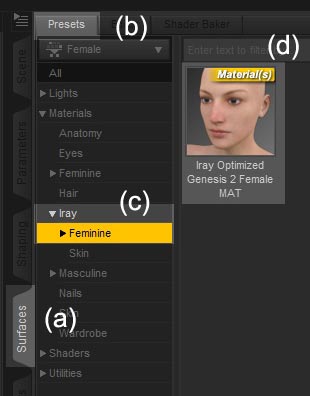 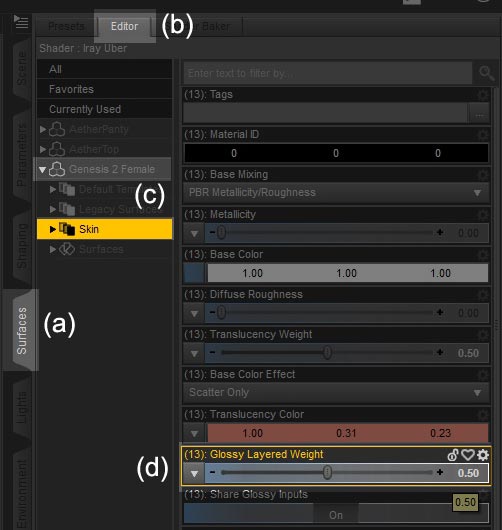 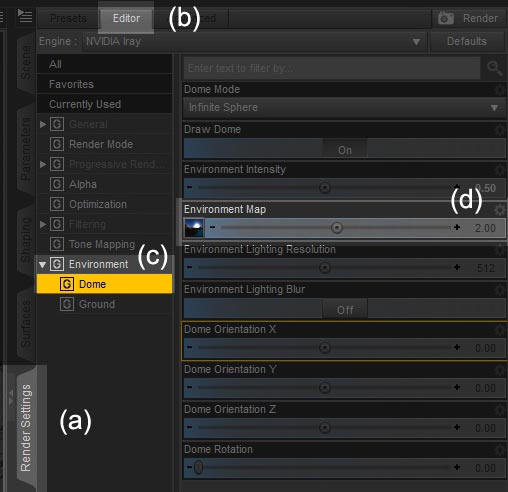 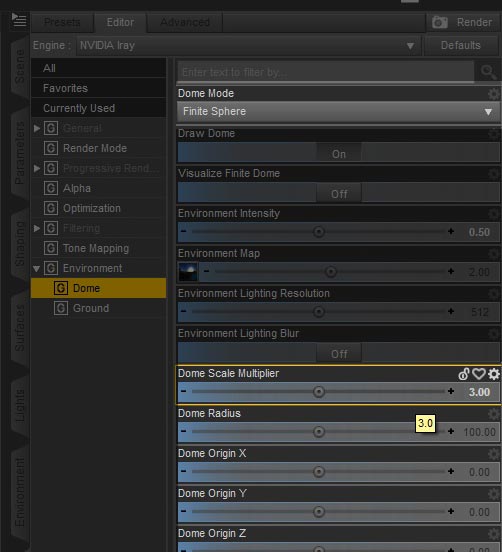 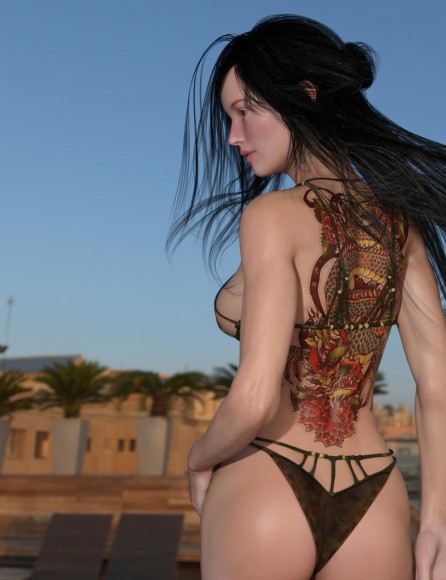 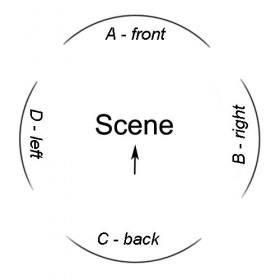 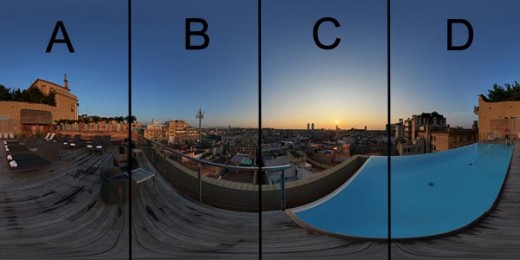 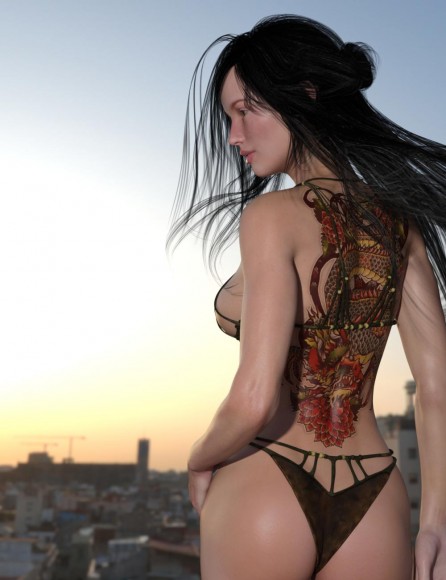 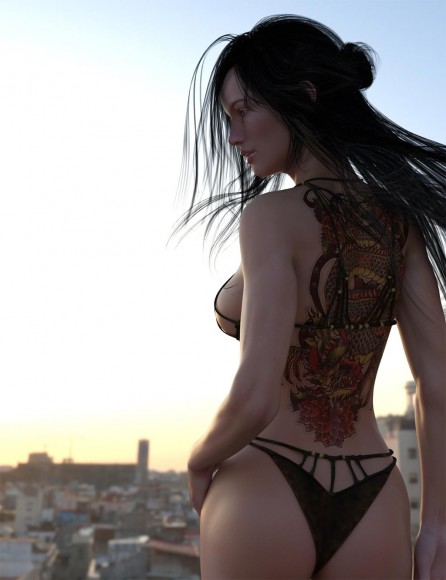 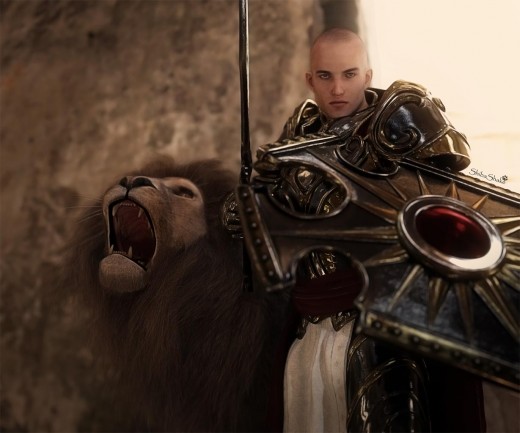 How to Create Fantasy Art in Daz Studio (for Beginners)

I have always loved fantasy art. I am not trained as an artist, but even as a Daz Studio beginner, I can use it to create cool looking art that I previously would never be able to produce. Here, I talk about my early experiences with Daz Studio, how I add fantasy figures and environments, how I set up some simple lights, and ultimately make my imagination real.

I started really using Daz Studio a few months ago and wanted to put down some of the most useful functions that I discovered. These are the things that may not be readily apparent (especially to a beginner), but were extremely useful for creating great renders. Following, I will list a set of common issues I encountered, and then discuss useful tips and tricks that I found within Daz Studio, to solve them. 1. Dealing with Poke Through in Clothing One common problem in 3D-posing [...]

This article talks about creating 3d art using Daz Studio, the Reality plugin, and LuxRender. In particular, we compare the quality of renders made with Reality + Lux, with those rendered only in Daz Studio. We also discuss how Reality changes our 3d art creation process, and what additional steps we may need to take.